This project investigates the knowledge tradition that is interwoven with the history of one book: De sphaera of Johannes de Sacrobosco.

During the first half of the thirteenth century in Paris, Johannes de Sacrobosco compiled a new and original tract entitled Tractatus de sphaera. The handwritten text, of which several contemporary copies—apart from the original—have survived, is an elementary text on geocentric cosmology. It is a simple, late medieval description of the geocentric cosmos in the form of a synthesis based on the Aristotelian and Ptolemaic worldviews. The original text also inherited relevant aspects from a series of astronomic works compiled earlier by Arabic scholars like al-Farghani and Thābit ibn Qurra.

The Sphere of Sacrobosco does not show the typical structure of a late medieval commentary: both new and older scholars are cited, but not commented on. The compilation of this treatise is in fact the consequence of an emerging intellectual need for new knowledge; it demonstrates a cultural demand that evolved during the thirteenth century for acquiring knowledge in astronomy and cosmology on a qualitative and descriptive basis, which is framed by a university network that was in the midst of establishing itself. 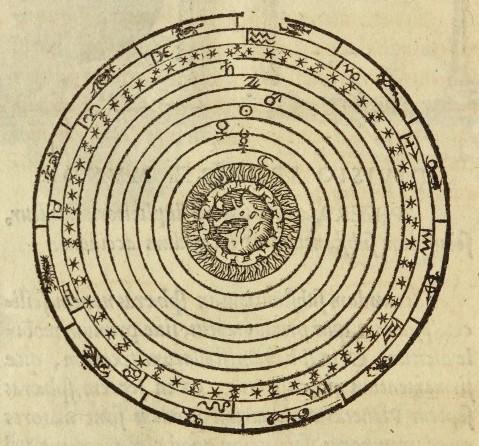 Although The Sphere was not a commentary, it soon began undergoing a process of transformation by means of the practice of commenting and it became a mandatory course in all European universities up until the seventeenth century—well beyond the publication of Nicolaus Copernicus’ De revolutionibus orbium coelestium in 1543, which proposed a heliocentric structure of the cosmos. The scientific tradition of this period is mirrored by the history of the treatise on The Sphere, which shaped the growing society of knowledge built around the growing number of universities, courts, and all places in which knowledge training took place, such as artist workshops, Abaco schools, and religiously-oriented centers. 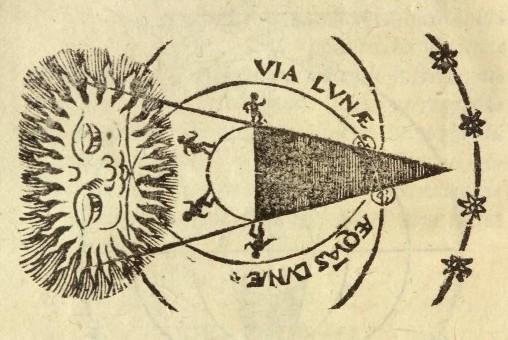 On the basis of an extended census of the historical sources, the project aims to reconstruct the transformation process—and its mechanisms—undergone by the treatise, and so to explore the evolutionary path, between the thirteenth and the seventeenth centuries, of the scientific system pivoted around cosmological knowledge: the shared scientific identity of Europe!